Litecoin explodes to $232 than crashes $158: when I bought crypto 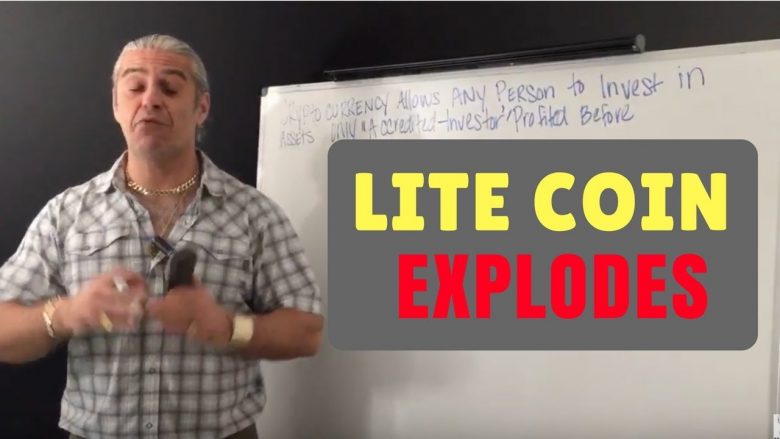 What’s up gang, this is mike with MyRealEstateDOJO, I got exciting news for you, if you guys invest in cyber currency and you’ve been watching what I’ve been doing, I want to update you on what I’ve done, I call myself the crash investor, I call myself the on fire investor, what I mean by that is that it doesn’t matter what business or investment asset it is, once it is going this way, I always run in the building fire that’s why I call myself the fire investor, not because I’m a real estate investor, not because I buy properties that are burned down but I go into investment assets when it’s on fire and everyone is running that way so everyone calls me crazy because I’m going in while they are going out. So the quick update, lite coin has exploded just a couple of weeks ago, the market crash so the mark is up here, it was in the very top and then the market start crashing down, down, down, and I start buying lite coin, the price is 178 and this price was 158 and I start buying lite coins right around here, and today my coin has already gone up and it’s been only a couple of days last time that I looked just a few minutes ago it was $232, just a couple of weeks. The point I wanted to make is that being a fire investor, being the guy that’s going to run into the fire versus the one that’s going out, great example is 2006 fourth quarter, the real estate market meltdown, everyone was selling their home, TV was talking about how the real estate market was bad the radio was talking how real estate is bad, when you walk down the street everyone was selling their homes doing short sales. So I went into the fire and bought properties, I had great success with each properties I made at least a hundred thousand dollars on each property and I put down anywhere from very little money like 2 or 3 grand per property and that includes the closing cause, rehabbing it, the whole work guys. So the point that I’m trying to make is that many people start buying when it’s going up this way and these people lost money and right now these people are sad; I on the other hand didn’t buy lite coin and Bitcoin because I was low to the game because in 2016 fourth quarter, I learned about Bitcoin and I thought it was a scam but I start watching it, something behind my mind told me “hey just check it out” so I watched it on a daily basis, I start studying it. So I studied for a year and a half before I took action, and when the market crash, when I bought it here, it was like 50% off and in real estate investing, if I buy a house, if a house is 100,000 if I’d go buy it for 50,000, I know that I’m going to be able to make money one way or another because when I bought it, I already make money. Now, real estate is so different from cyber currencies but there’s kind of relationship, I knew that there is; in real estate we call ARV and CMA. I knew the comprehensive analysis was 300 for example, I’m just throwing out and it came to like 150 so I knew that there was a 50% and I bought it. Now, Bitcoins, Lite coins, don’t have the history like CMA like the rate of the house because there’s years and years of data but Bitcoin is a new technology and I was willing to take a risk and so I did. Just right off the bed I’ve already made my money back just 2 or 3 weeks, this is just the start and I’m very confident that it’s going to go up. Now, I don’t have a crystal ball or anything like that, I can’t read the future, but what I’ve learned and I’m 40 years old and I’ve never had a job, I’ve been hustling since high school and having my own business, never had a resume, never worked for the man is that when everybody goes right, you got to go left, you can’t go with the herd because the herd is all scared and so I learned how to be myself, be alone and I’m not scared to go right to the building of fire when all the crowd is running out. It is scary, I can get burned, I can die, I can lose everything I put up to, but after taking this types of risks, I’m kind of into it, I kind of enjoy it of taking risk that are all in or all out because I just don’t have something, if I have it, I’m just going to do it correctly or I’m not going to do it at all.

So simply put I took a risk, I’m already in the clear zone, I don’t know what the future holds for me but I’m very happy with lite coin and another feature of lite coin is coming up with, if you own a business is called lite pay.

What lite pay is going to do is it is going to go to merchants so if you have a business and you sold products or you own a movie company or if you’re whatever; instead of using Visa or Master card and as a merchant you know you got to pay like 3% plus, so why do you have to pay 3% plus? Because that’s what the merchant services charge is they even charge you more like $25 charge bags, they do $10 statement fees, there’s also variation on the fee if the card is present versus when the card is not present if you key it in or out of the country and so on, the fees go up but lite pay is going to do all that stuff for 1%, instead of 3%, 1% and there’s no charge bags so that’s awesome for a business and I thought if I’m a business owner, I would want this for my business so that’s why I invested in lite coin and I thought this is a great thing. It’s going to be coming out you can go check their website and it’s called lite pay, if you’re a merchant this may be the next best thing to PayPal.

Simply put I took a risk so far I’m ahead, I don’t know what’s going to hold in the future, I’m not giving you financial advice, I’m not an attorney, I’m not a CPA, I’m just a refugee to America and I like to take risk guys and I know that if I get in the ring, I can get knocked out just like the UFC fighter I can also get knocked out, also have a chance to knock someone else out and get the belt. So I’m always been a fighter and I don’t mind getting knocked out but I don’t recommend it because it hurts so do your own due diligence and don’t listen to me, Bob or Jose read your own and take action guys.

Tell your friends and family about me. See you guys. 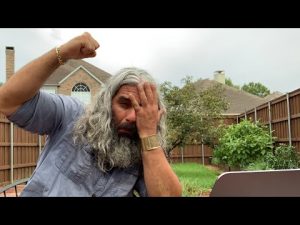 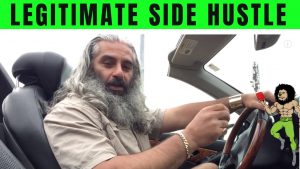 REAL ESTATE INVESTORS: Make Money From a Legitimate Side Hustle With Mining Bitcoin 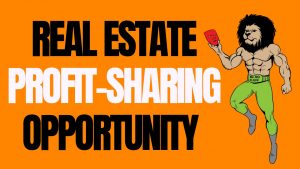